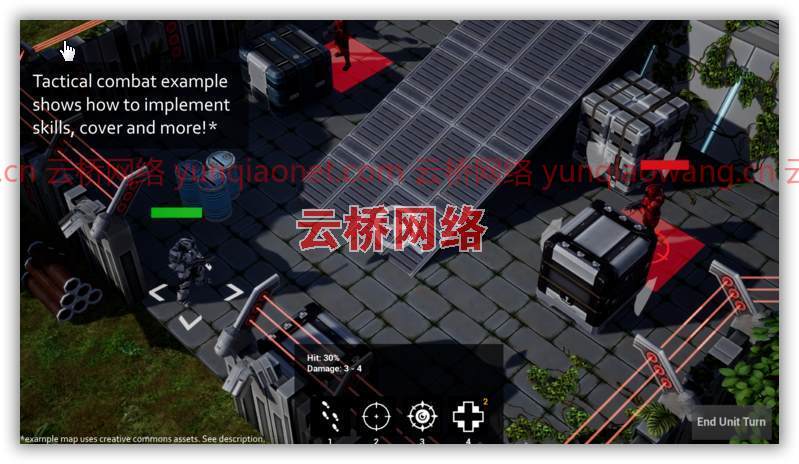 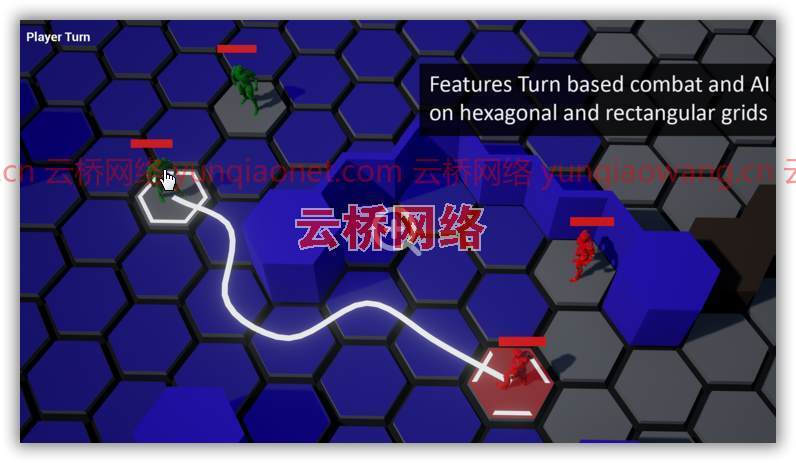 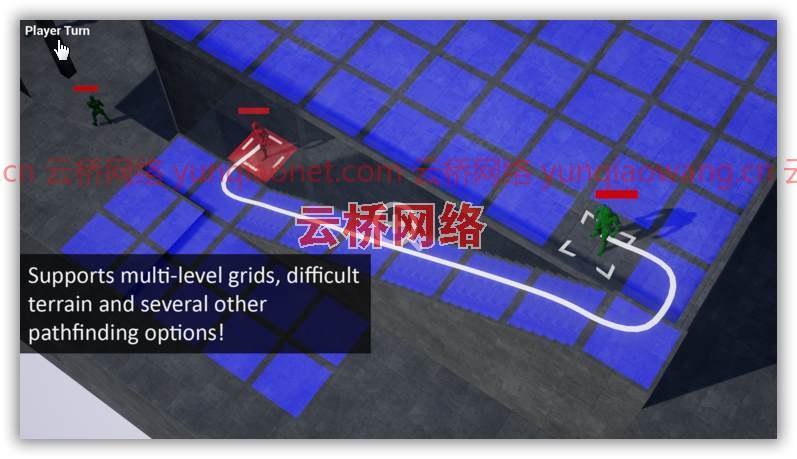 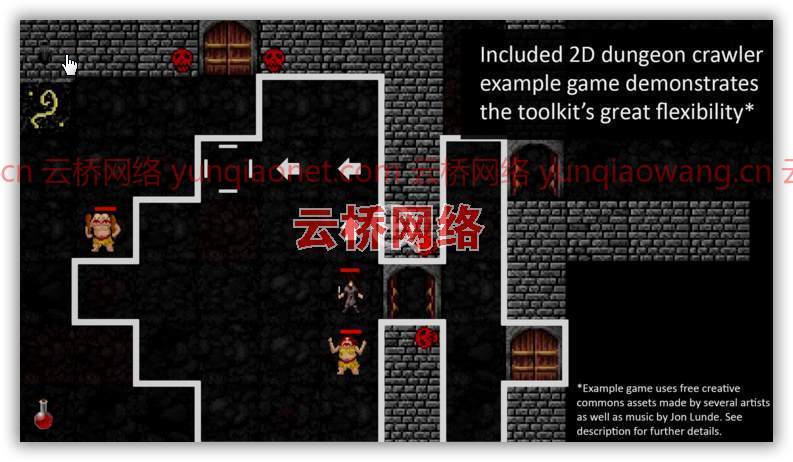 Unreal Engine Marketplace – Advanced Turn Based Tile Toolkit对战竞技回合制 UE4 UnrealEngine4 虚幻4 Adv Turn Based Tile战棋策略游戏蓝图
This blueprint provides all the basic components needed to start making your own turn based strategy game. It supports both square and hexagonal grids and includes systems for visibility, camera control and AI. Levels can be built directly in the viewport through drag and drop or automatically generated on top of the underlying terrain. Everything is made using well-organized, commented blueprints, making customizing the system possible even for non-programmers. Hours of tutorial videos lets you master the toolkit in no time. The toolkit is designed to be as flexible as possible, and is a great starting point for many types of turn based strategy games.
Features:
• Grid based path finding with variable movement cost.
• Supports square and hexagonal grids, as well as multi-level grids.
• Fully realized top down camera with mobile and keyboard support
• Build levels directly in the UE4 viewport, either through drag and drop or through an automatic algorithm.
• Intelligent, tactical AI.
• Visibility system.
• Basic VR support
• Advanced turned based tactics example map.
• Fully networked multiplayer.
• Designed to be flexible and allow for many types of TBS games.
Contact: Through the support thread (above) or e-mail knuteiliv@gmail.com
技术细节
Most of the grid based logic is contained within the Grid Manager blueprint. This includes visibility and pathfinding, which works independently of navmesh. The Grid Manager generates a grid when it is placed in the viewport. The turn based game structure is managed by swappable Turn Manager blueprints and input by ATBTT_PlayerController, channeled through modular ability blueprints which are also used to drive AI. Top down camera controls are contained in BP_GridCamera.
The framework contains some very simple meshes and materials, which are intended as placeholders for your own meshes and materials. The 24 included meshes contain few Tris and the 11 materials are simple colors without textures, causing minimal impact on performance as you are prototyping your game. Most included meshes have less than 30 Tris. All have less than 100.
Additionally two example games are included which use creative commons assets. They are included in the toolkit, but are also available elsewhere. The 2D dungeon crawler example uses a spritesheet that is licenced under creative commons zero, which is free to use for commercial use without attribution. These sprites were not created by me and can be downloaded for free (https://opengameart.org/content/dungeon-crawl-32×32-tiles). The example game also includes music created by Jon Lunde. If you want to hear more, here is a link to his Soundcloud: https://soundcloud.com/marengs. The tactical game example uses 3D models by Invulse games (https://www.reddit.com/r/gamedev/comments/36km9u/200_completely_free_mobile_scifi_rpg_assets_ue4/), as well as icons from game-icons.net. The specific icons were made by Delapouit (crosshair), Skoll (footsteps) and Lorc (the rest).
Intended Platform: Desktop, Mobile 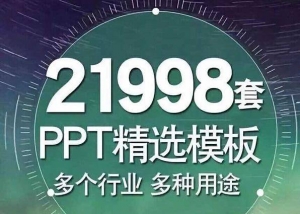 Sketchup插件Vray户外场景设计渲染教程 Vray Next For Sketchup Exterior